We came home with two trophies for Murder Case from the 2019 BAFTA Scotland awards. The series, which has had 6 million views across BBC Scotland, BBC2 and the BBC iPlayer, won the award for Features and Factual Series, and Producer / Director Matt Pinder won Best Director - Factual.

The first two episodes followed the the Police Scotland investigation in to the murder of Julie Reilly who went missing from her Govan flat in March 2018.

A third episode, Motive Unknown followed the Major Investigations Team inquiry into the violent murder of Stephen Wallace, whose body was found in a Paisley tower block flat in March 2018. 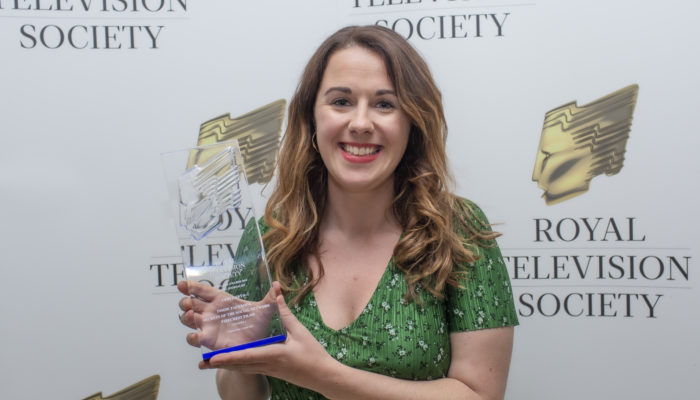 Young Journalist of the Year 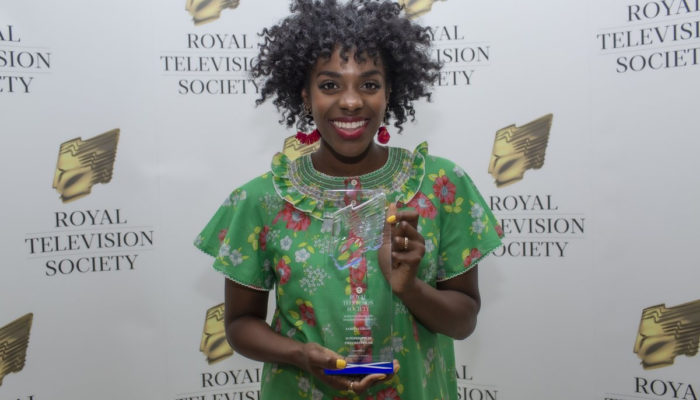 Presenter of the Year 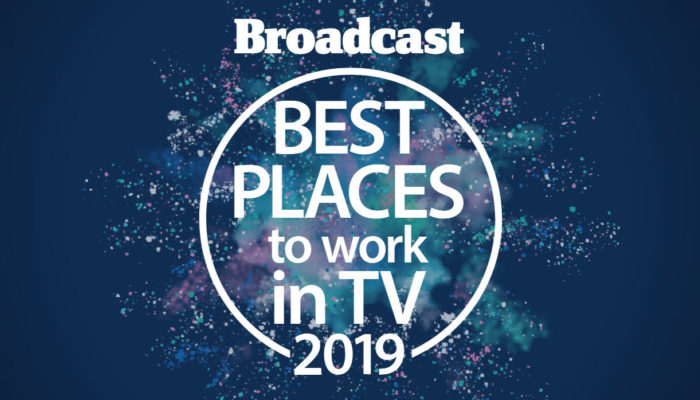 Firecrest named one of the Best Places to Work