Irish PM says Facebook revelations are “shocking and most unacceptable”

Irish PM says Facebook revelations are “shocking and most unacceptable”

The Irish Taoiseach Leo Varadkar has condemned Facebook’s approach to violent and abusive material on its site, following the broadcast of our film Inside Facebook - Secrets of the Social Network this week.

Filmed undercover in the social media giant's moderation hub in Dublin, the film documents how Facebook decides what can and can't be posted on it's platform and seen by the 1.4 billion people who visit the site every day.

Varadkar said, “The revelations are shocking and most unacceptable. What’s of most concern and most shocking and unacceptable, is that Facebook appears not to have lived up to its own community standards and the very least we can expect people to do is live up to their own standards."

The Irish leader also announced Government plans to examine legislative mechanisms on whether it can bring in a system to ensure companies uphold “basic standards of decency”.

Ireland's communications minister Denis Naughten met with senior Facebook executives two days after the film broadcast, telling them he was "appalled and disgusted at what Dispatches revealed" and that "a serious step-change" was needed.

You can watch the full documentary at channel4.com/programmes

The revelations are shocking and most unacceptable

The programme raises serious questions for the company 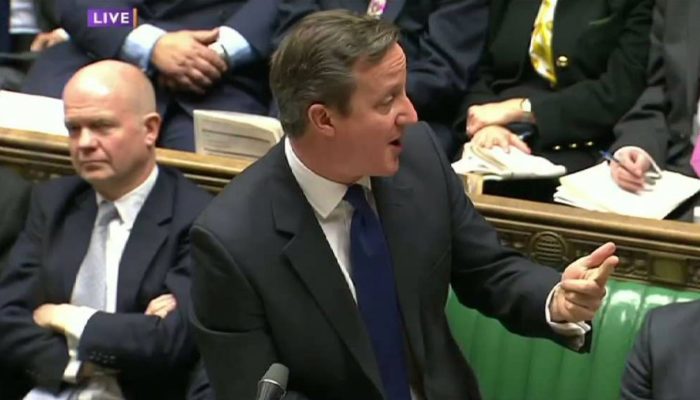