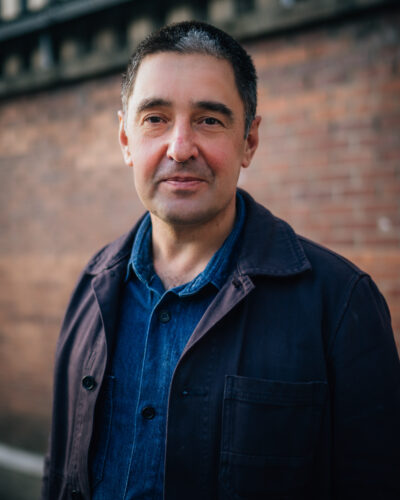 Iain's Executive Producer credits include some of the most critically acclaimed factual output in Scotland, including BBC series Murder Trial: The Disappearance of Margaret Fleming, Michael Palin: Travels of A Lifetime, and the multi-award winning Murder Case. He was also Executive Producer on Princess Diana's 'Wicked' Stepmother and Lifers Behind Bars (both Channel 4), Murder in Washington (BBC2), Fish Town, The Cancer Hospital and Breadline Kids (BBC Scotland).

Before joining Firecrest in 2017, Iain was the Creative Director of Mentorn Scotland and the Head of Documentaries for Mentorn Media. His exec credits at Mentorn include Saddam Goes to Hollywood (C4), Jihadi’s Next Door (C4) and Traffic Cops (BBC1)

As a freelance Producer / Director he made films for prestigious documentary strands Cutting Edge and One Life, and worked with on-screen talent as diverse as John Humphrys and Russell Brand. His PD credits include RTS nominated Russell Brand: On the Road (BBC2), Afghanistan: The Great Game (BBC2) and The Legacy of Lawrence of Arabia with Rory Stewart (BBC2). He has won multiple awards including six Scottish BAFTAs and a UK BAFTA for the seminal Channel 4 series Faking It.