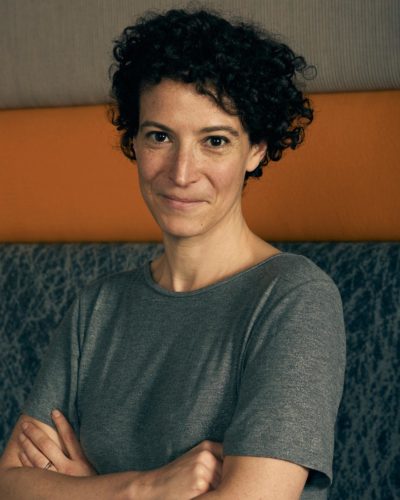 Nicole started her TV career at London Weekend Television before joining the BBC as a producer on Newsnight, The Money Programme, The Culture Show and Panorama, where she won two RTS Television Journalism awards and a BAFTA nomination.

She founded Firecrest Films in 2008. Her Executive Producer credits range from investigative current affairs to history, documentary and lifestyle programmes. In 2022 she was behind Amazon Original series Three Mothers, Two Babies and a Scandal, Channel 4 features series Secrets of the Middle Aisle and C4 single The Truth About Nike and Adidas which won the BAFTA Scotland award for current affairs.

Her executive producer credits include Inside The Cage - The Rise of Female Fighters and Faith Behind Bars (BBC One), Murder in Washington and The Secret Life of Our Clothes (BBC Two), London's Greatest Bridges and Primark - How Do They Do it? (Channel 5), Inside Facebook - Secrets of the Social Network, Luxury For Less, Inside John Lewis and Lifers Behind Bars (Channel 4), which won the BAFTA Scotland award for Factual Series in 2018.

Nicole has looked after more than 20 episodes of BBC1 Panorama and C4's Dispatches at Firecrest, and devised and executive produced Channel 4's flagship consumer series Supershoppers which ran for eight series, winning both BAFTA Scotland and RTS Scotland awards for Features and Factual Entertainment in 2016.