As President Trump touches down in the UK, a post Brexit trade deal is top of the agenda. And one of the most controversial issues is whether we will have to accept chemically washed American chicken as part of a deal. It’s been banned in the EU for more than 20 years because of concerns that it masks poor hygiene practices in other parts of the supply chain, but now that we are leaving the EU, should we be worried? This film for Channel 4 Dispatches - the highest rating episode of the strand this year - goes undercover inside a major US poultry processing plant to investigate. Reporter Kate Quilton meets whistleblowers and industry insiders who claim that the Trump administration’s close relationship with the industry may mean the worst is yet to come.

It was the kind of programme best viewed after eating. You wouldn’t be terribly hungry when it finished..... The whole programme was enough to put you off chicken for a week – possibly for life – but, as Quilton concluded, it was about more than chicken. “It’s about food standards, it’s about worker’s rights, it’s about animal welfare,” she said. It’s also about money: thanks to the less robust regulatory regime, American chicken is a fifth cheaper than its UK counterpart. 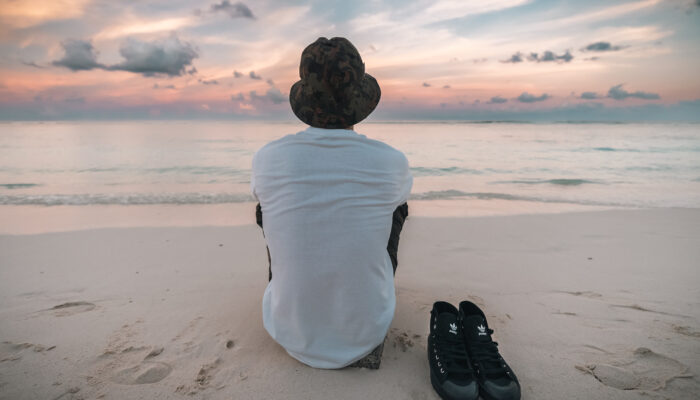 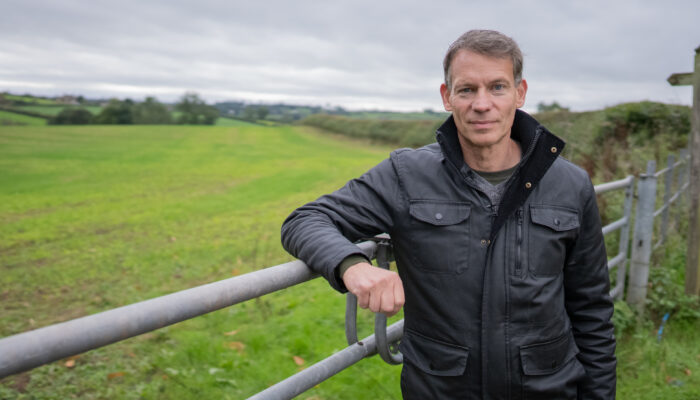 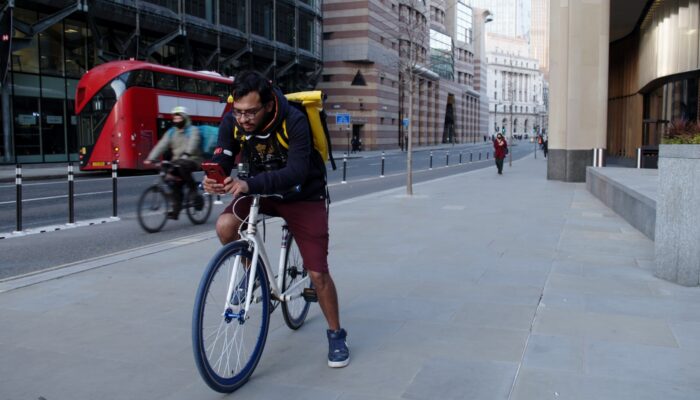 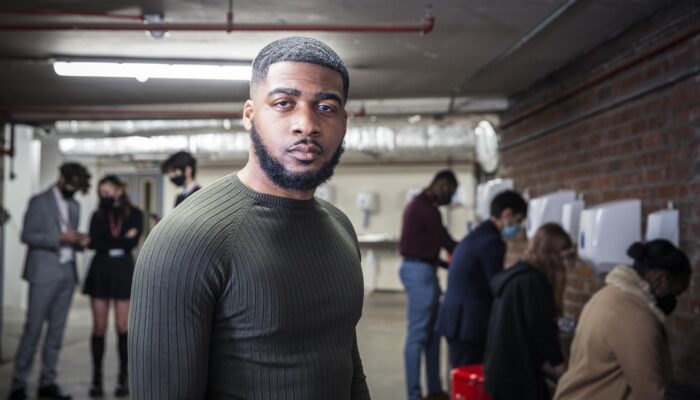 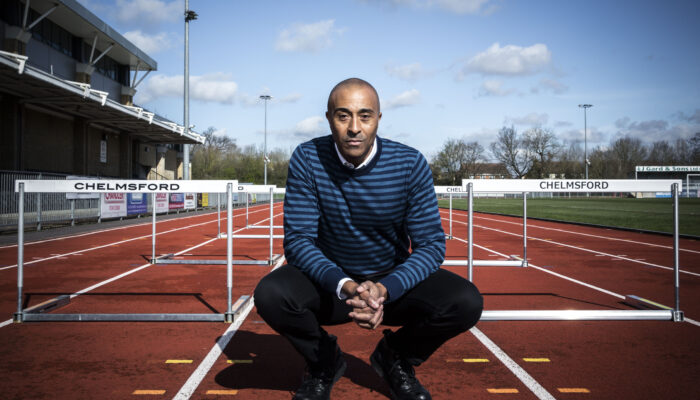 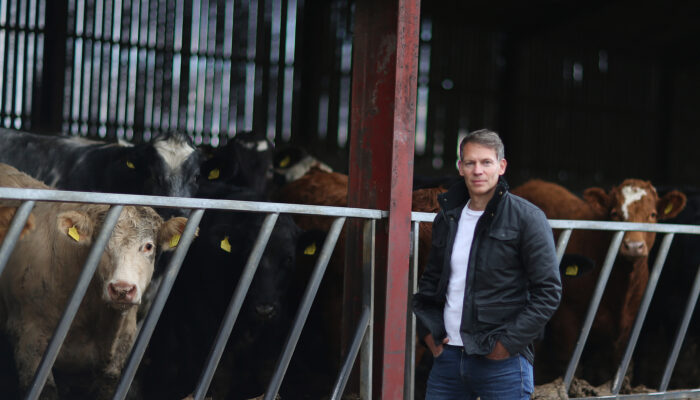 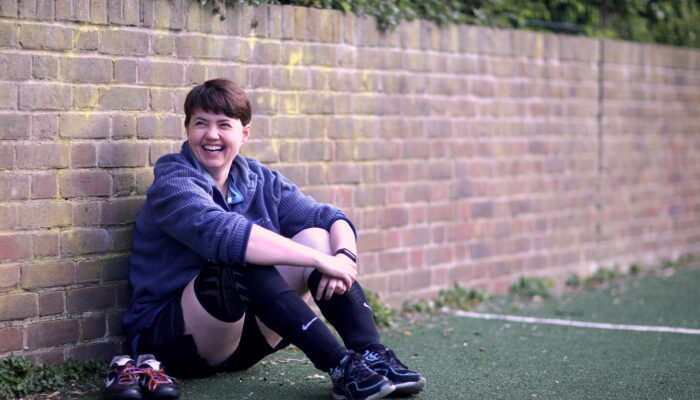 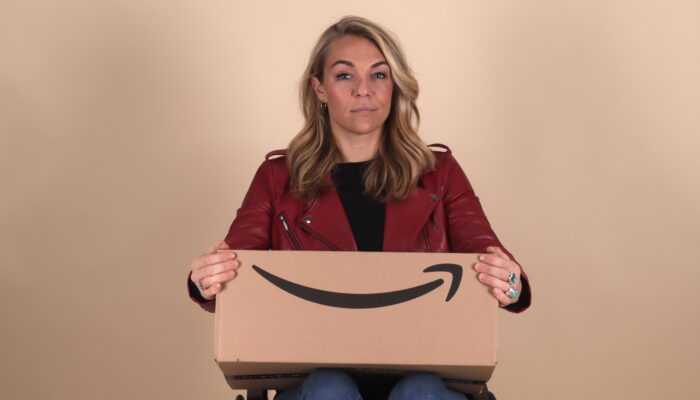 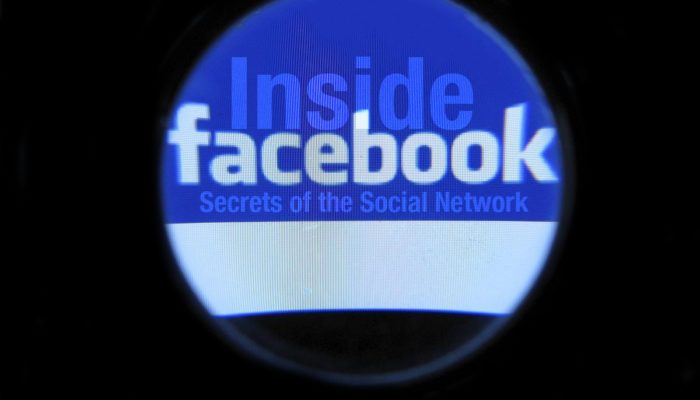 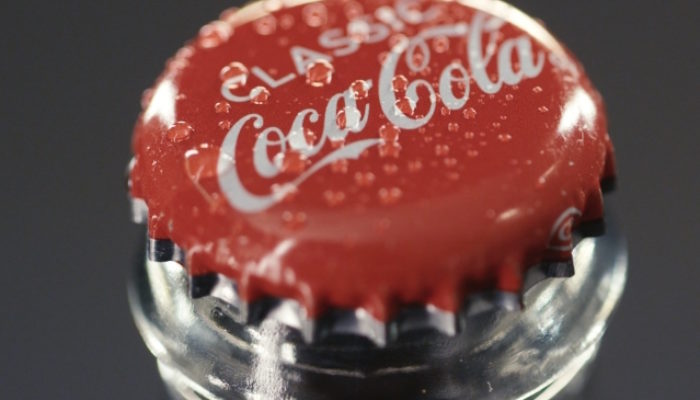 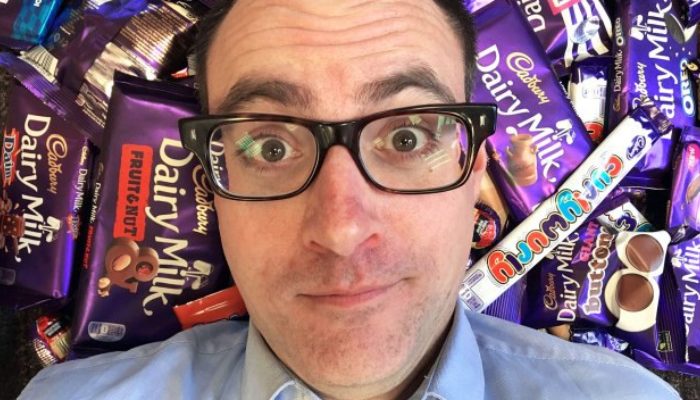 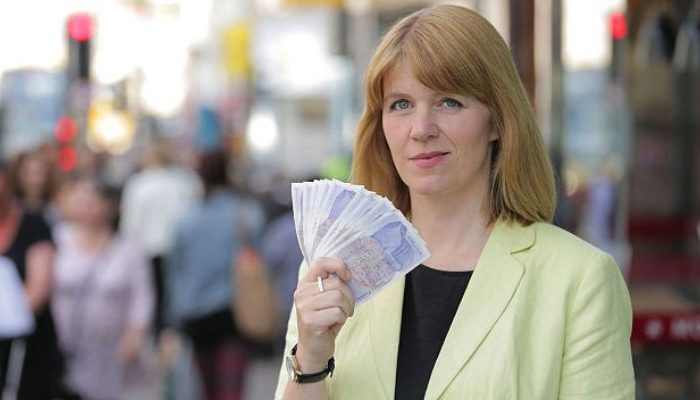 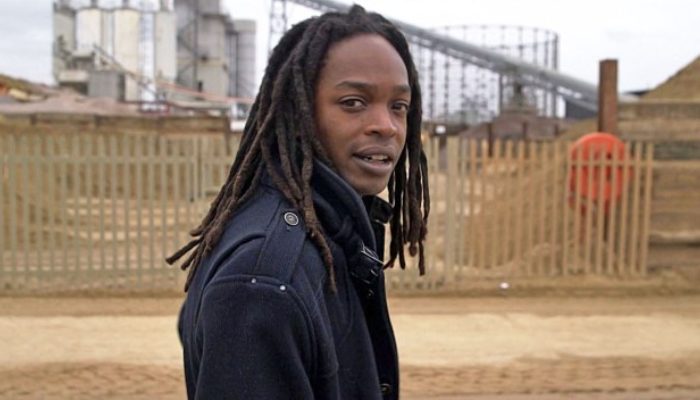 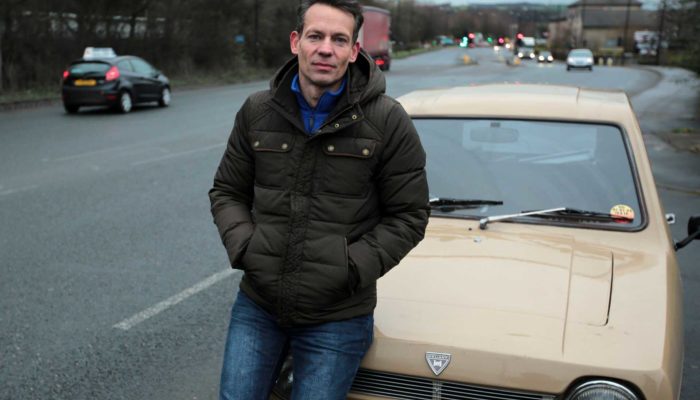 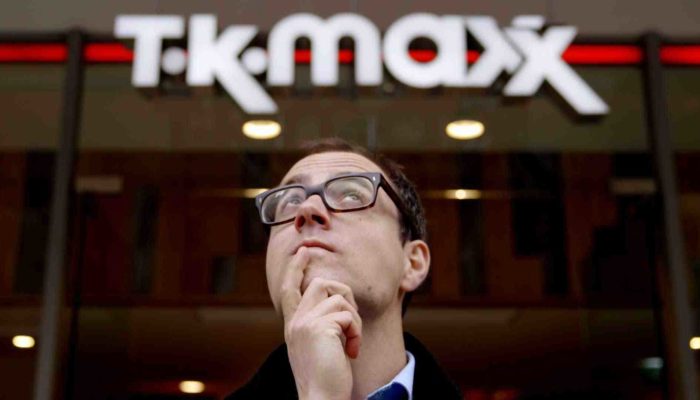 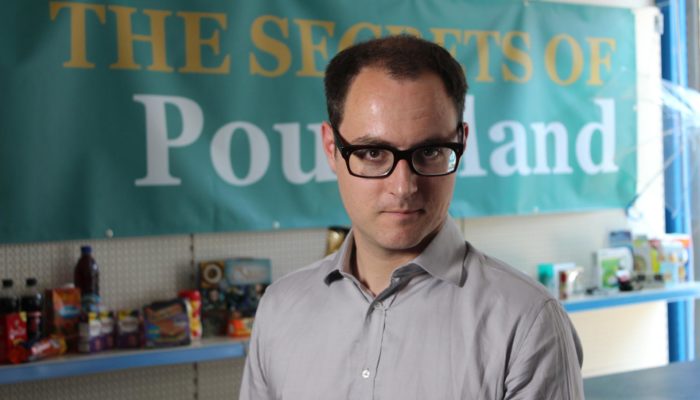