With unparalleled access to Police Scotland’s Major Investigations Team, this new observational documentary series goes behind the scenes on some of the most serious and complex and murder investigations in the country.

Filmed over the course of 15 months, Murder Case follows an extraordinary team of detectives as they investigate high profile murder cases, starting with the disappearance of Julie Reilly.

47-year-old Julie vanished from her Govan flat in March 2018. For more than a year, detectives searched for her using cutting edge forensics, phone tracking, helicopter and diver searches, until they finally uncovered the truth Julie’s family so desperately sought.

The series also follows the Major Investigations Team's inquiry in to the violent murder of Stephen Wallace. The 46's year old's body was discovered in his flat in a Paisley tower block in March 2018.

This compelling, sombre three-part series spends time with Police Scotland's major investigations team.. The programme astutely offers almost as much time to Reilly's family as it does to the investigation, with the 47-year-old's daughter, Tiona, recalling her mother with fondness. "She just always had a way of making you feel good about yourself."

A perfect balance between forensic police work and the raw emotion of Julie’s family as the awful truth becomes clear.

Gaining unprecedented access to the investigation, this powerful series... is about frustration, determination and resourcefulness. It's about the often desperate process, but it's also about the faith and hope that society has an answer to those who take someone's life away. 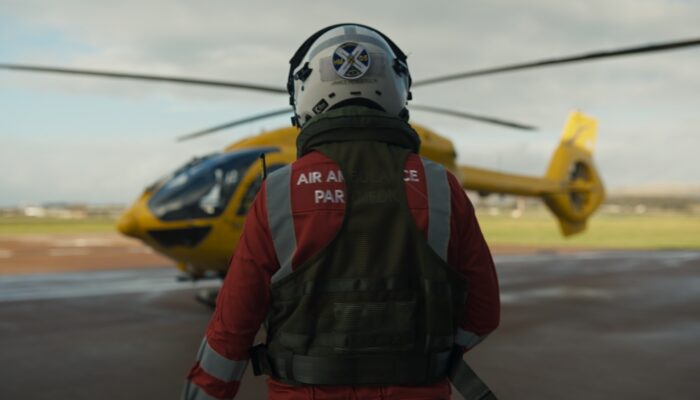 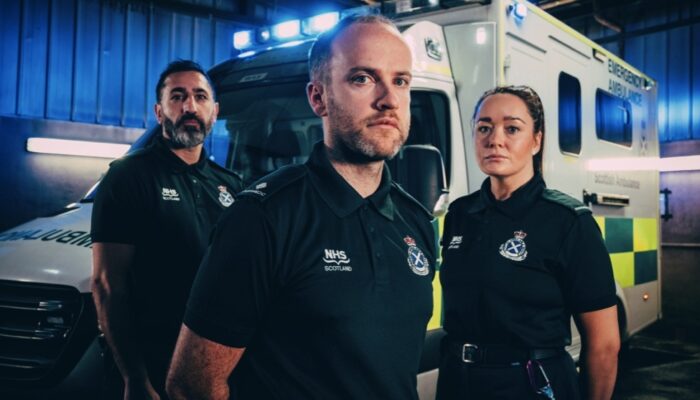 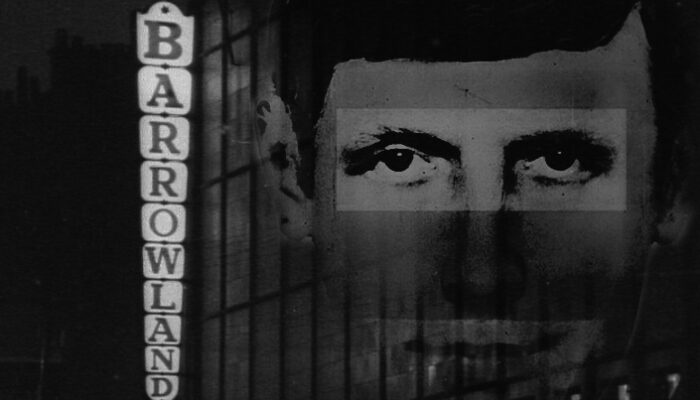 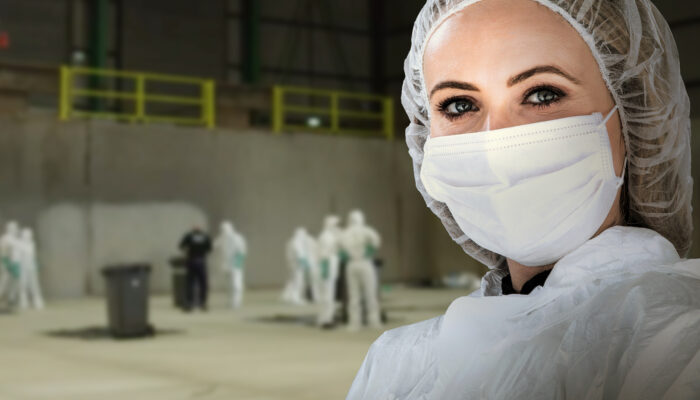 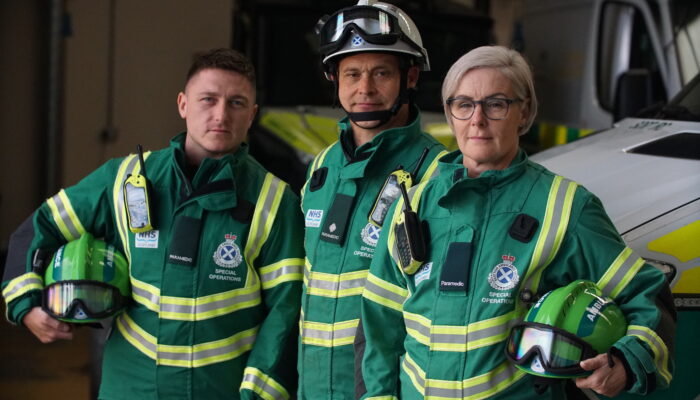 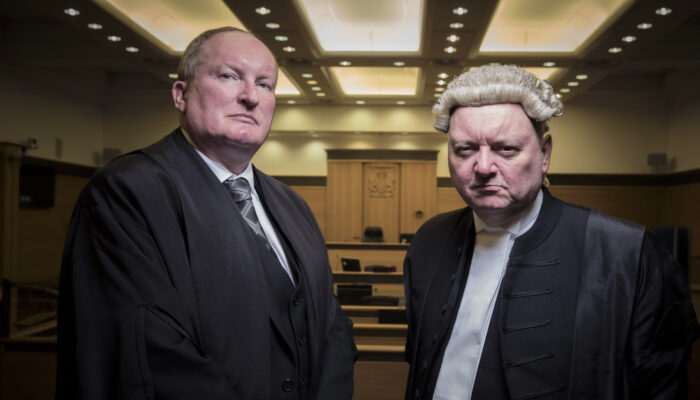 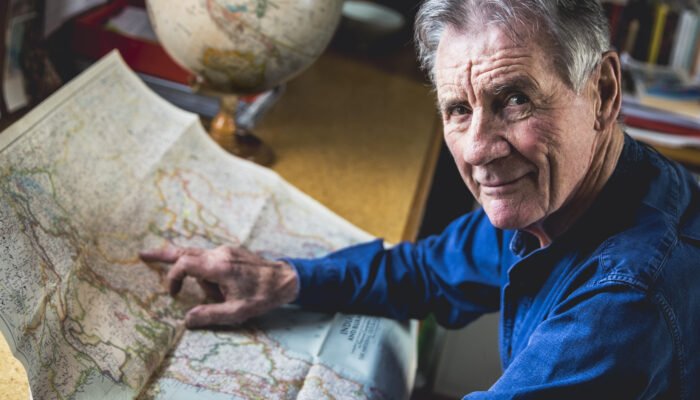 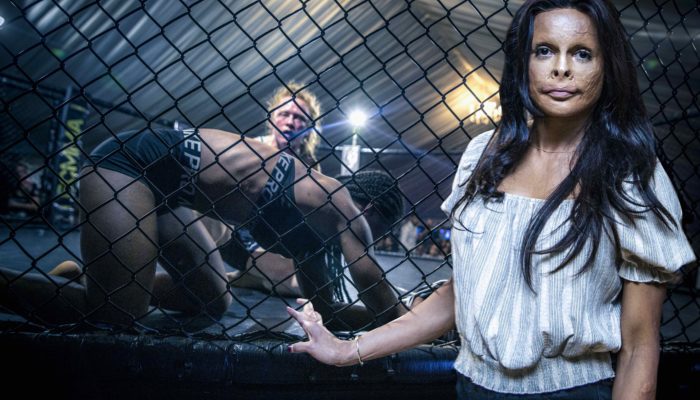 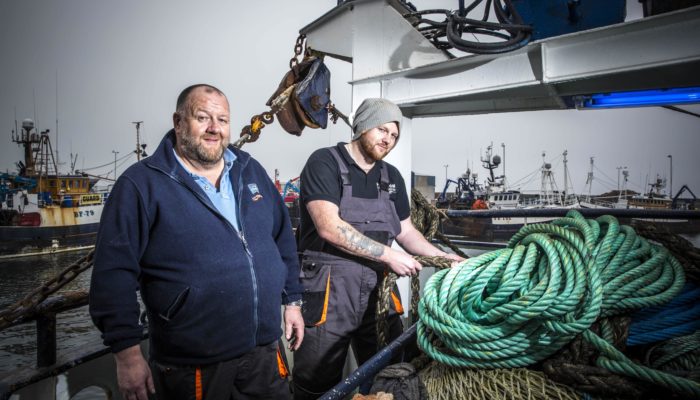 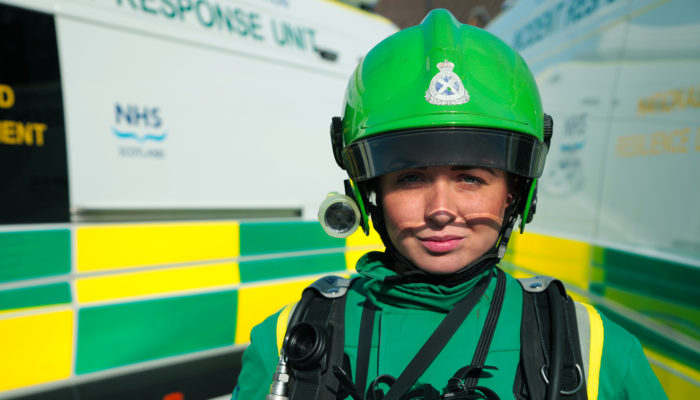 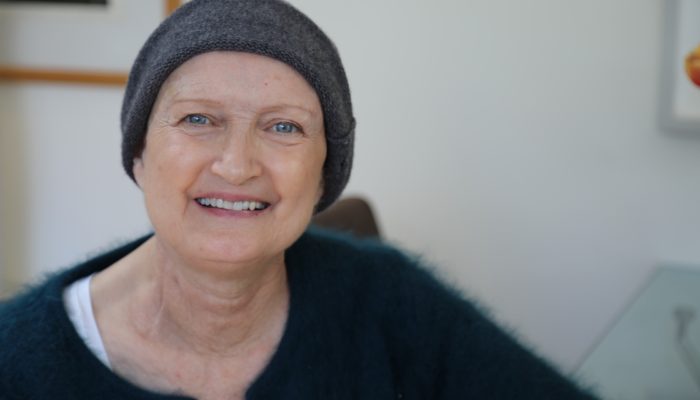 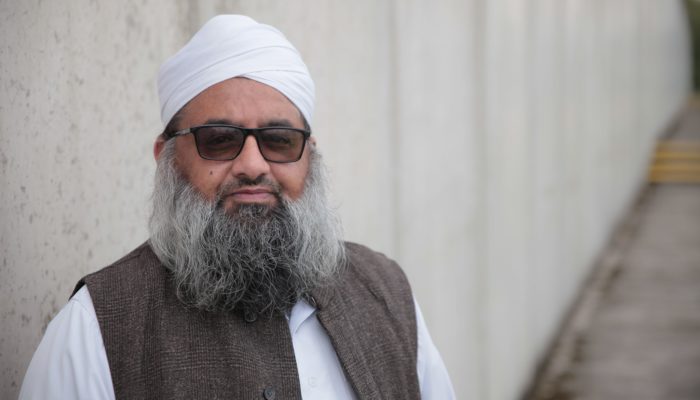 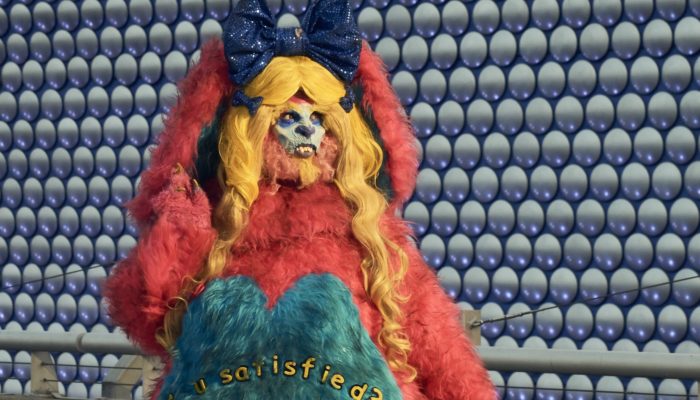 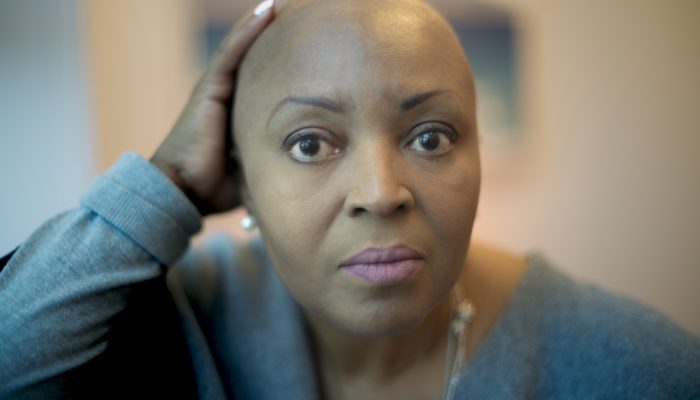 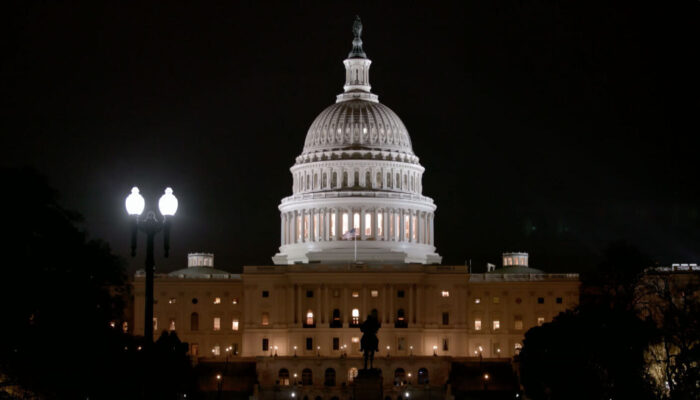 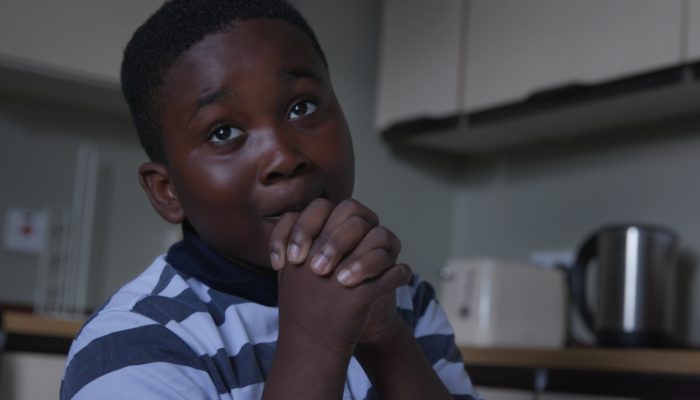 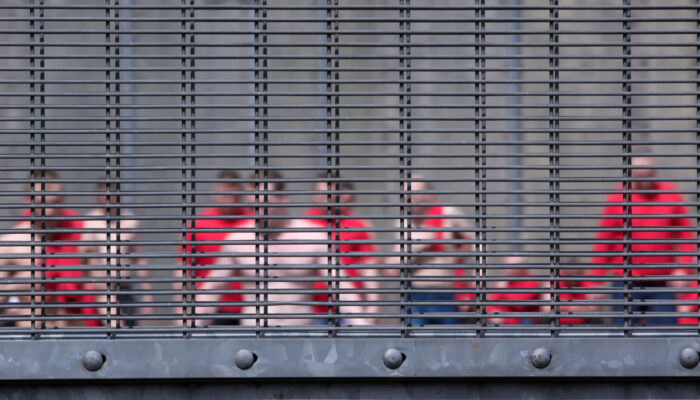 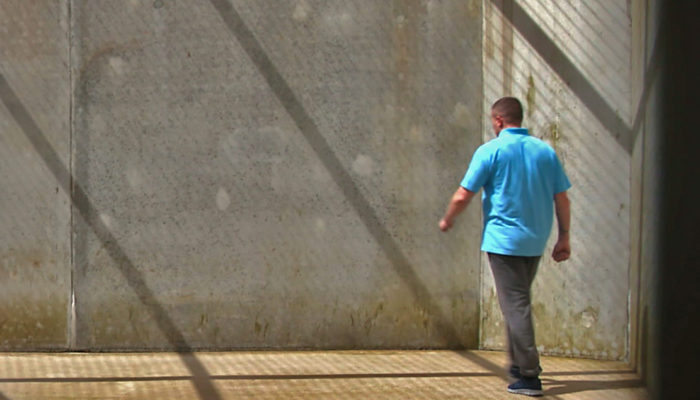 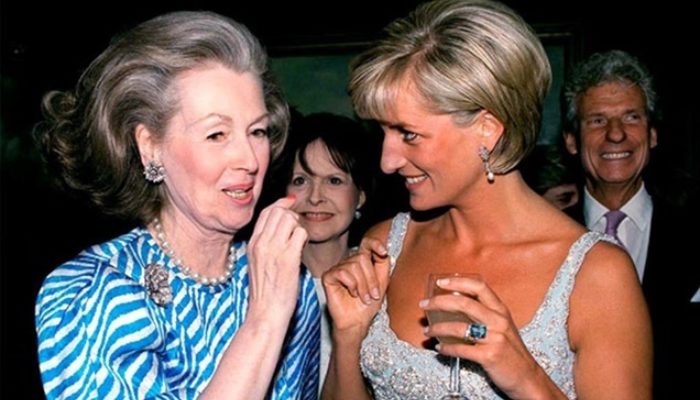 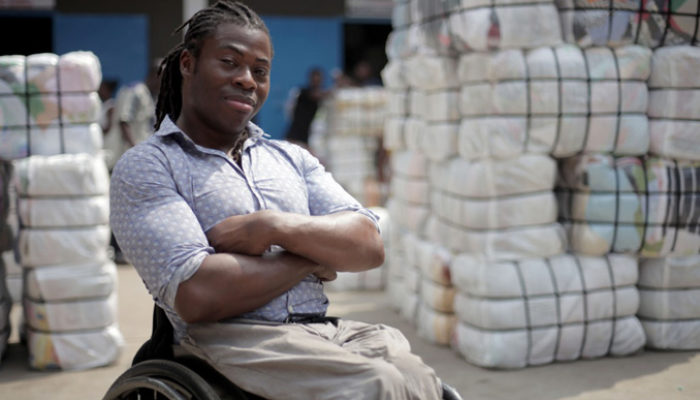